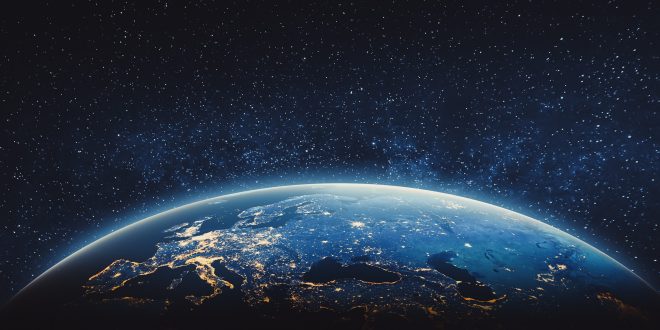 Duties of a good Muslim Citizen:

Amongst the Beautiful qualities of good Muslim is to abide by the contracts and to keep their promises and respect their covenants. Citizenship is a form of covenant and it should be observed once it has been made. Allah, almighty said in the Holy Quran:

O you who believe! Fulfill your contractual obligations (Al-Maidah 5: 1)

And fulfill (every) covenant. Verily! the covenant is a responsibility. (17: 34)

Call people to the path of your Lord with wisdom and good advice and reason with them most courteously. (16:125)

Failure to uphold the law of the land violates the teachings of Islam. In an article titled ‘To be a European’, op. cit., p. 166, Tariq Ramadan reminds us the story of سيدنا يوسف Joseph in the Qur’an. He tells us “[Joseph] not only stayed in Egypt but also worked for non-Muslims and himself proposed his services to the polytheist kings. But he very much impressed them by being trustworthy and honest.

Allah also wants each one of us to be constructive in everything we do. He said:

We will not fail to reward those who are constructive in all they do. (7:170)

If the hour comes and one of you has a seedling in his hand, let him plant it (Al-Adab Al-Mufrad)

Allah loves someone who when doing a job, performs it with perfection. (Al-Baihaqi)

Allah gave the responsibility of a Khalifa to every human being. Polluting the environment is a crime mentioned in the Qur’an and each one of us will be responsible either as a constructive human being who lived on this planet and tried his best to preserve it for the coming generation or as a destructive polluter.

Do not seek to cause corruption in the land, for God does not like those who spread corruption.” (28:77)

And don’t you ever think that you can abuse others just because they are not Muslims. This will clearly be a betrayal of your responsibility to Allah, our beloved Prophetﷺ, and to every honest Muslim who live in a responsible way in this country. 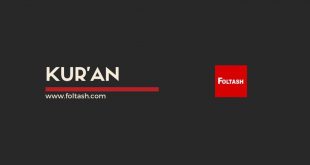 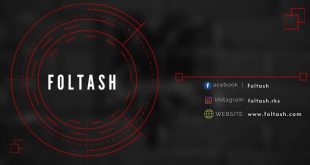