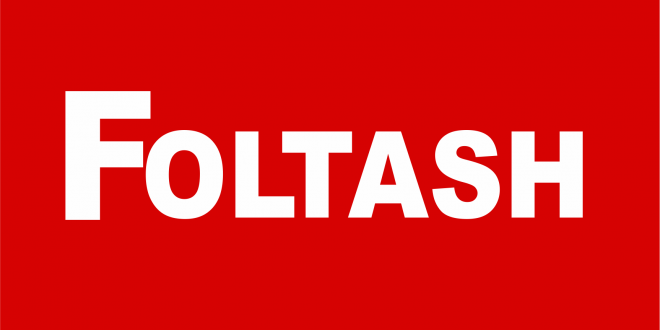 Oneness of Humanity in Islam

Oneness of Humanity in Islam

Islam teaches the oneness of humanity. “People, be mindful of your Lord, who created you out of a single soul, and out of it created its mate, and out of the two spread countless men and women.”
(Q 4:01)

Differences among humans in physical appearance and cultural traits are among the Signs of God. Differences in people add beauty to the World. Such differences or diversity should be a test of our true humility as believers.

If we are created by the same God, to share the same earth doesn’t make sense that we work together to live in peace. There is no future in hatred. Love is where we should be heading.